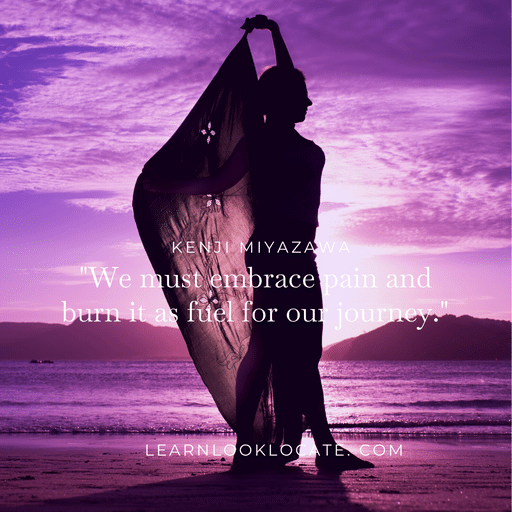 We Must Embrace Pain 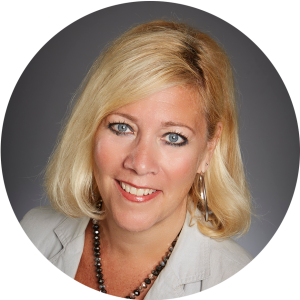 “Feeling sorry for yourself doesn’t change anything.”

Many people have commented that I am always smiling. That I seem happy and that I don’t “act” like I’m “sick” or in pain. Like the lyrics from the song Smile…”What’s the use in crying?” Feeling sorry for yourself doesn’t change anything. Moping around and wishing things were different won’t make them different.

I’ve endured seven surgeries so far. It hasn’t been easy. Each time I am sliced open, it takes longer and longer for my incisions to heal. And not to be too graphic, but I measured my scars…15 inches on the right and 17 inches on the left.. I am still trying to adapt to the foreign objects (implants) that are now a permanent part of me. I am working on accepting that “this” is what I will look like and feel like forEVER. Some days are easier than others. Some days I feel better than others, but it is still a struggle. I don’t have the energy or stamina I had before cancer struck. I don’t have the same “get up and go” ….I’m afraid it “got up and went!” I am more emotional than before and even more insecure about how I look. I struggled with body issues and self esteem my whole life. A lot of girls do….but losing my breasts has added a whole other dimension to this battle. “They’re just breasts,” people have said to me. Yes, they “were just” but they were a big part of how I looked and felt as a woman. I know losing them is not as severe as losing an arm or a leg, but they were part of my body…and it’s a big adjustment. Hell, I know women who’ve cried for a week when they’ve had a haircut they didn’t like! Others have said they don’t know why I went with implants, “they” would have just stayed flat and been happy with that. I respect women who have chosen not to have reconstruction. It is a personal decision and it’s not any easy one. But until you have been faced with the daunting news that 1. you have cancer 2. you have to undergo a mastectomy and 3. you now have to decide whether to forgo reconstruction or to have it…..PLEASE don’t tell me what “you’d do.” BECAUSE until you’re standing in front of that firing squad, you don’t know what you’d do or how you’d react.

“If it costs you your peace, it’s too expensive.”

“Since my cancer journey began, I have felt more than the loss of my breasts.”

Since my cancer journey began, I have felt more than the loss of my breasts. I have had friends fade away, I’ve endured a loss of business and hence a large financial loss; I have been told by my insurance company that I don’t qualify for any compensation and I have struggled with fear, anxiety and depression. It’s a very lonely existence when you’re battling cancer or any chronic illness. You feel like you’re always on the outside looking in. You feel isolated and out of touch with how your world used to be. Your schedules and routines change completely, your social life all but dries up and life as you knew it has disappeared forever.

So, what do you do? You smile. You force yourself to look and act happy. You make jokes. You make others laugh so that they feel more comfortable in your presence. You go about your days with as positive an attitude as you can muster and try your damnedest to be who they want you to be….while you try to find the person who you used to be and want to be!

The Power of Reaching Out to Someone is Priceless
Feeling Joy
Move Forward, Leave People Behind