Boobs Do NOT Define You 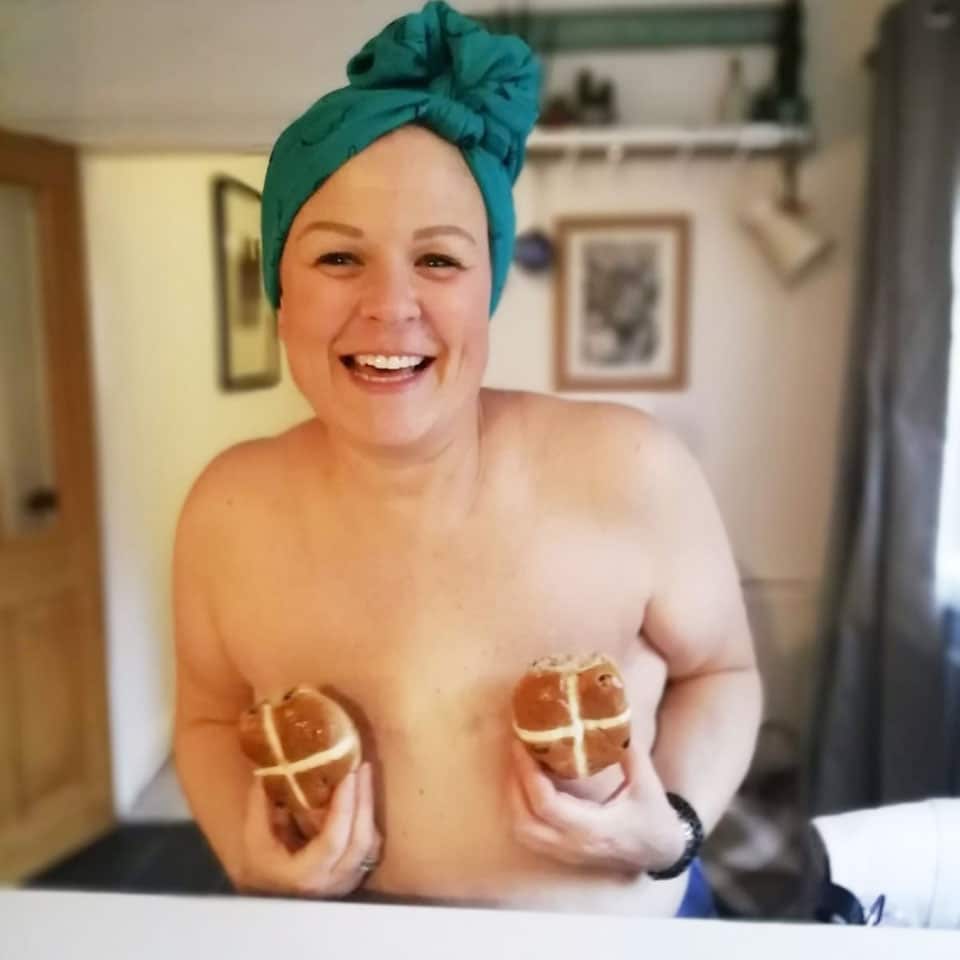 Boobs Do NOT Define You

After being diagnosed with Breast cancer in 2017, I did not really think about the possibility of not having any sort of reconstruction. My priority was to get rid of the cancer and fast!

I had to have chemo before surgery due to the location of the tumor, only after this could I have surgery. So, in December 2017 I had my bilateral mastectomy. Initially I was only given the option to have the effected breast removed, but after discussions with my consultant – and my insistence that I wanted both breasts removed, he agreed.

My main reason for opting for a double was that I did not want to live with the fear of it returning in my other breast, as well as aesthetically I did not want to be lop-sided! I am certainly not naive to the fact it could return elsewhere but I wanted to minimize the risk in my breasts.

After surgery, I healed very well and my scaring is minimal, I have been given the option of reconstruction but have decided against it and live as a flattie! To be honest I really do not want to face any further surgery, and, in all honesty, I do not miss having boobs! Having had a breast reduction 6 years prior to my diagnosis, I find being flat rather free and liberating and I have certainly saved a fortune in not having to buy bras!!

I am proud of how far I have come and being a ‘flattie’, I want other women to realize you do not need boobs to be confident, boobs do not define you. Mine tried to kill me and now they are gone!