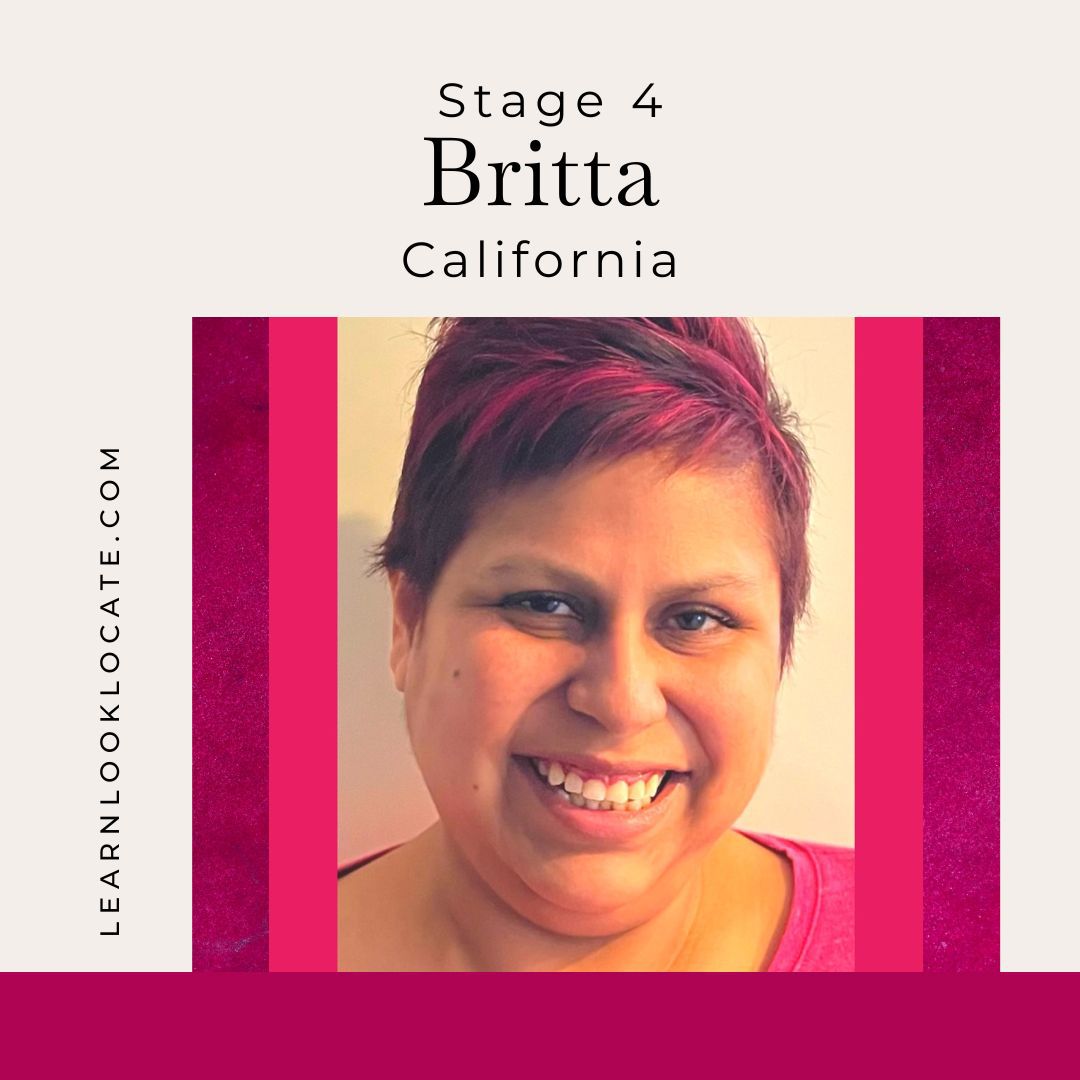 I remember the day oh so well. December 15, 2015. For about two weeks or so, I had felt needle-like pain in my left breast. My mother took me to see a family care doctor who examined my breast and then started to make phone calls to find a general surgeon. She informed me that she wanted me to see a general surgeon about my breast because she was concerned it could be cancer.

The general surgeon sent me to get an ultrasound, but they could not tell if there was a lump because there was a thick wall, so he did a biopsy. He then informed me that he believed it was breast cancer and that he was sending me to see an oncologist the next morning. Both my parents went with me to see the oncologist who informed me that I “have breast cancer.” Although she was still waiting on the biopsy to see the final diagnosis, she wanted to get me started right away. The next day I had a PET scan and the following day a port was placed in my right chest. My first chemo day was December 21 (Monday). When she said she wanted to get me started right away, she was serious. I had no time to process what was happening, but I had a strong sense of trust in her.

While we were waiting in the treatment room, my oncologist came to see me. She delivered the news that I had Metastatic Breast Cancer, and that it had spread to my bones. The results showed: Infiltrating ductal adenocarcinoma, grade 3, ER+, PR-, HER2+, meaning it spread fast and would require aggressive chemotherapy. She explained to me to think of my cancer as a “chronic illness,” meaning they would start me on one chemo drug and if that one stopped working, then we would look into another drug, and so on. In other words, with all the new advancements in medicine, we would keep going until we found one that worked. So here I was, at the age of 33 and I was fighting Metastatic Breast Cancer. At the time, I had many challenges as my life changed.
For six months, I had to give up my job, quit choir, and stop participating in other activities. I had to adjust to the harsh side effects of the drugs, such as losing my hair, my appetite, my energy, and my taste buds. I have to admit that I was scared, angry, and I felt alone (even though my family and friends were supportive). I was not happy and worried about my mental health, especially depression. I began to write my feelings down and then focus on things that brought me joy.

The original chemo drug seemed to work and I returned back to work, but it didn’t take long before I realized I was no longer happy with my job and so I left. Four months later (Fall 2016), I went in for my PET scan and was told my tumor had reformed and the cancer cells in my bones were active again. I was put on a new chemo drug which didn’t have harsh side effects like the other one. It was at this point, I realized I was glad I had left my job, and focused on returning to choir and being involved with an art and chat support group. I even managed to return to school (part-time) to work on a degree in Paralegal Studies. During this time, I became more motivated to get through my cancer and live my life. I then realized I needed to share my story with others.

As I continued chemo, there seemed to be an improvement and it looked like the drug was working. However, in February 2018, I was due for another scan, and once again, I was told the tumor had reformed and the cells were active. At this time, my oncologist informed me of a clinical trial drug that was offered only on the east coast. The center I was being treated in had been asked to be a part of the trial on the west coast. I had another biopsy to make sure I qualified and was told I did because I had metastatic HER2-Positive breast cancer and had previously received 2 anti-HER2-based drugs. On March 29, 2018, I began my first cycle of the clinical trial drug.

While I went to chemotherapy every 3 weeks, as well as the necessary pre-chemo appointments, I completed my schooling in Fall 2018. In the spring of Spring 2019, not only did I walk in the graduation ceremony, but had been such an inspiration that I was asked to sing the National Anthem at the ceremony.
My journey has not been easy, but I realized how much I have been blessed. I have been on this drug for over 4 years and was told I was in remission. Even though I am in remission, I do have to continue treatment for life. There are days I feel like I can’t continue, but then I am reminded that I just have to make it through the day. This reminder helps me to keep looking forward and having hope and joy.

Since 2019, I have been actively involved in the community by sharing my story. I havespoken at multiple events and was spotlighted on the news, as well as a newsletter. I look for opportunities to bring awareness to the community, especially those younger than when I was diagnosed. I have been working on finding ways to share ways I have found joy in my life, with the hope that it was inspire others.

I have a motto I developed as I have continued on my journey: “BE POSITIVE. DON’T LET FEAR CONSUME YOU. ALL THOSE NEGATIVE FEELINGS, IT’S OKAY TO HAVE THEM. FIND JOY AND HAVE HOPE TO HELP YOU OVERCOME THEM.”