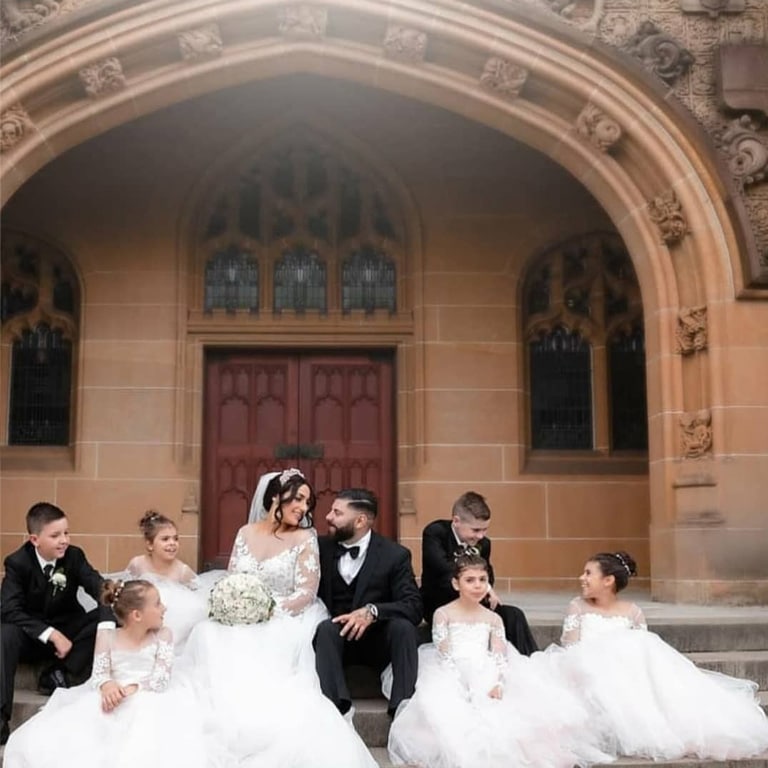 This is my story at 27 years old I was healthy fit happy mother to 6 children one day after work when getting into the shower my bra had got stuck my nipple when I was in the shower I touched my left breast and found a lump the next day had gone to the doctors, had an ultra sound and within an hour sent to the hospital during this hospital visit they did a biopsy which I later found out they only tested for staph infection and nothing else. It came back positive for staph so they put me on antibiotics as weeks went on I was back and forth to drs the lump was growing antibiotics were not helping, my nipple had become a white tip with a chunk missing constantly bleeding and oozing.

A year had passed and I was prepping for a body building comp. I fell pregnant with our miracle baby, I stopped antibiotics as I didn’t want to harm the baby and after a year they had not had any effect on my growing lump. After 6 Drs, 2 Breast specialist, multiple midwives an Drs at my antenatal appointments that I would beg anyone and everyone for assistance so I could get my breast healthy to feed my baby once he arrived. I would have visited Drs between 25-30 times feeling like a hypochondriac. I finally had a Dr who said maybe this is something other than a cyst after 18months since first finding my lump, I had a biopsy the next day and at 29 weeks pregnant I was diagnosed with stage3 BC, I had a mastectomy at 33 weeks I had 7 out of 16 lymph nodes effected with cancer they ranged from 1-3cm each in size and the mass in my breast was 9.5cm i was HER2+ and the cracked ouzing nipple that was my first indication something was wrong turned out to be padgets disease of the nipple. I then had to deliver our son at 36weeks, I was due to start chemo when he was 20 days old. But first after his birth i had to have CT scan and bone scan that I was not able to have while pregnant.

It was these results that had shown my cancer had spread to my liver. At 29 years old with my youngest child just 18 days old and 6 older children between the ages of 11 and 7 I was told I had stage 4 incurable cancer.

I feel my mission from here is to raise awareness to women, to Drs to anyone that will listen that it can happen to young women and if my concerns were taken seriously in the first place when I found my pea sized lump and cracked nipple it would of been early stages instead I am having treatment to prolong my life instead of saving it. I also refuse to feel sorry for myself and continue to live out my dreams and goals I want to inspire others to do the same too.