Meet Terri – Survivor and Founder of the DiepCFoundation 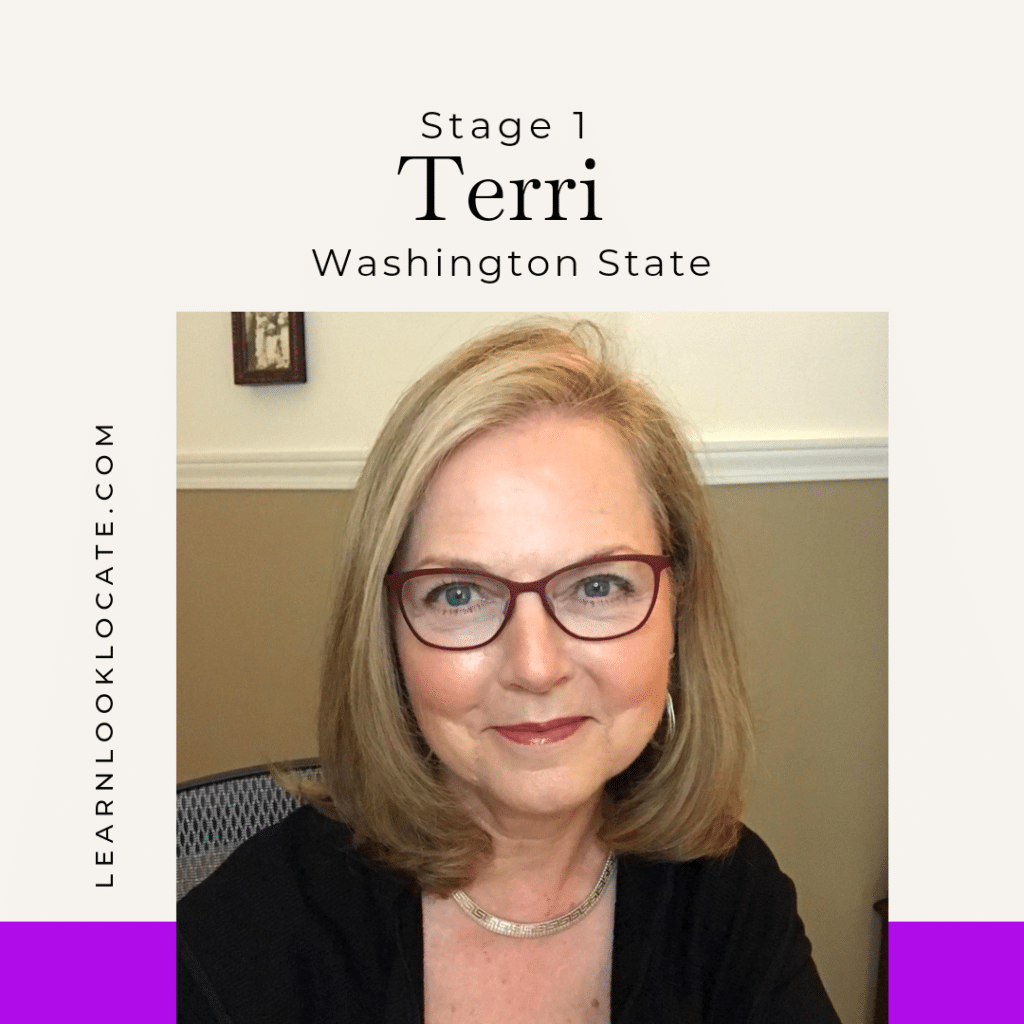 Meet Terri – Survivor and Founder of the DiepCFoundation

I was diagnosed with breast cancer in 2002 and again in 2014. In 2002 I had two lumpectomies, eighteen weeks of chemotherapy, six weeks of daily radiation followed by five years of Tamoxifen. I lost my breasts in 2014 due to a recurrence of breast cancer. After a double mastectomy I began researching all my options including implants and autologous (using your own tissue) breast reconstruction. In December of 2014 I had successful DIEP flap breast reconstruction since my choice was to use my own tissue. I was fortunate to be given all my reconstructive options, but I learned a majority of women and men are not told their options when facing a mastectomy. In 2016 I opened the nonprofit organization DiepCFoundation.org to provide the support, education, and resources for those affected by breast cancer to make an informed decision about their surgical options for breast reconstruction.

We provide these resources through our DiepC Foundation channel, DiepCJourney podcast, DiepCJourney.com blog, and DiepCFoundation page. Like many, I have been on this Journey. This is not something you have to do alone.

Whether you or your friends and loved ones seek the support of the Foundation, it is important to surround yourself with those who have your interest in mind and fully respect the choice you make to empower you to make your own best decision.
Terri Coutee
Founder/Director
DiepCFoundation.org