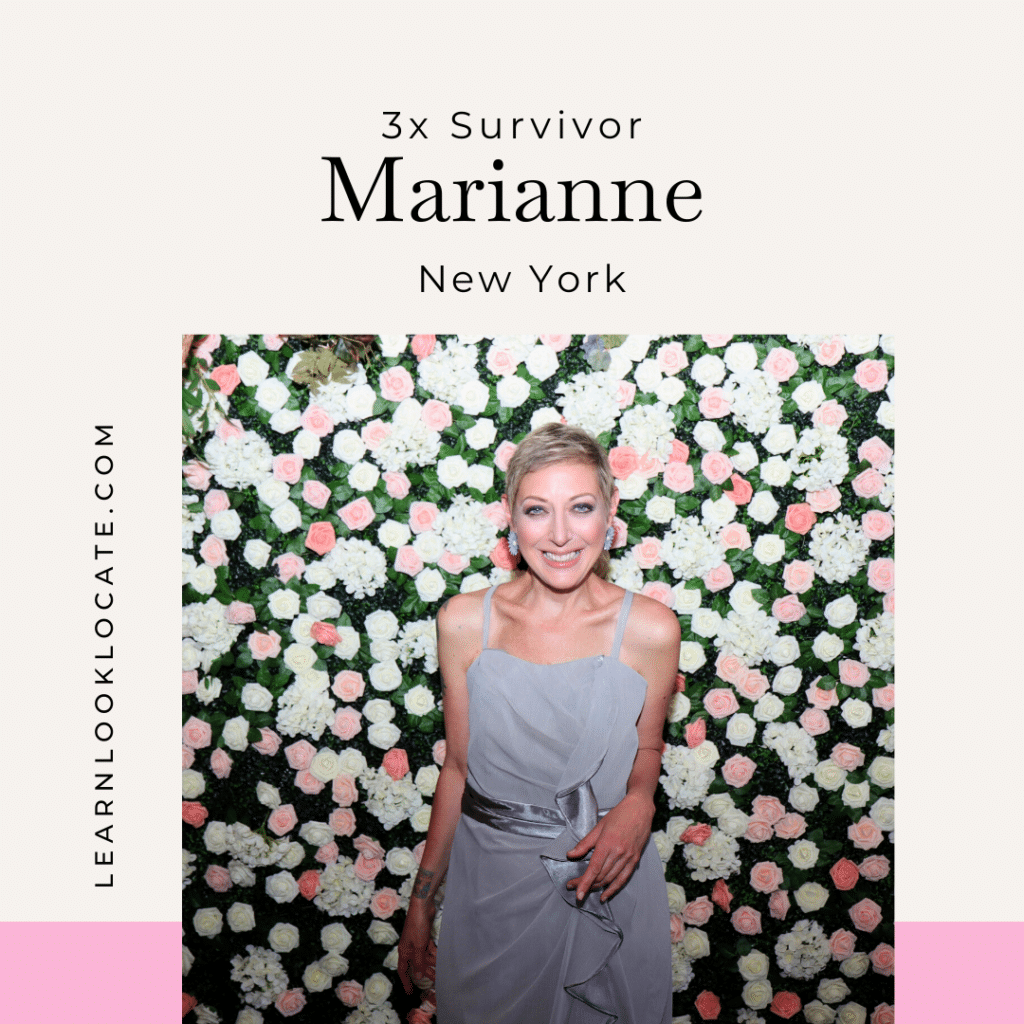 I was diagnosed with Hodgkin’s Lymphoma at 28 in 1994. I had radiation and a splenectomy (and told I would not have children) In 1997. I had a recurrence, then had ABVD Chemotherapy in the year 2000. To my suprise, I had my son Leonardo!
Then, 2014 age 48, I was diagnosed with BC from massive amounts of radiation 20 years prior. I had a double mastectomy and reconstruction. The reconstruction failed after several infections (and sepsis). I had the implants removed. I am now flat…(working on fabulous!) My art has been my therapy. I’ve painted throughout all my cancer journeys!“
⠀
-Marianne 3x Survivor
admin2022-09-27T23:56:19-04:00