How cancer cells grow and spread 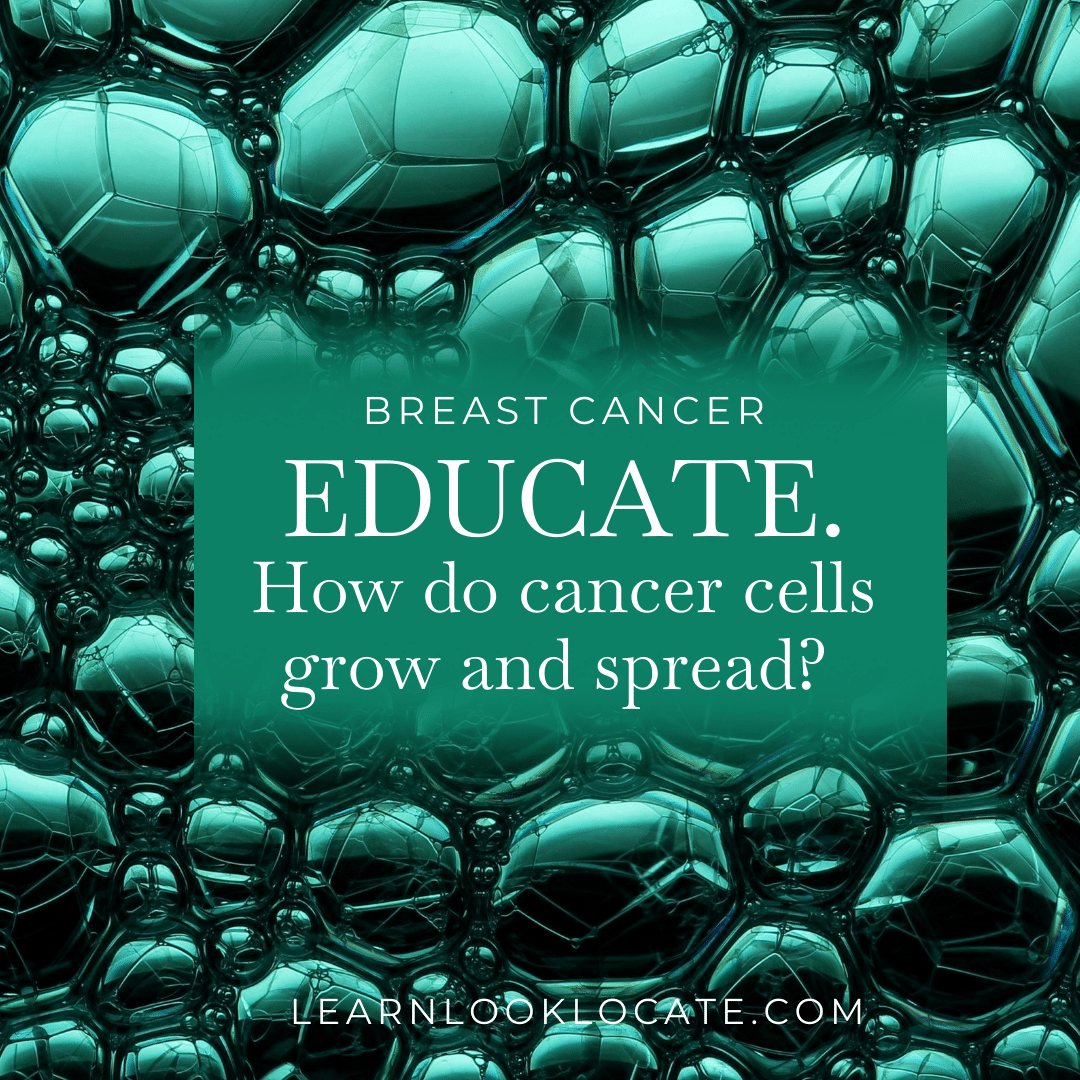 How do cancers cells grow and spread?

I am not sure about you, but I really wasn’t sure about how cancercells and grow and spread until after I was diagnosed. It never crossed my mind but now I want to be educated on this topic so I understand how and why this happens. Did you know this?
The human body is made up of billions of cells. Cells are the tiny building blocks of our tissues and organs. We all started life as a single cell. That cell made an internal copy of itself (replication) and then divided into two cells. Those two cells then also replicated and divided, so the two cells became four cells. The four cells replicated as well and divided into eight cells, and so on.

Cells become abnormal if their DNA – which carries the instructions they need – becomes damaged. Then the cells that come from them will be different from healthy cells. They look different, and they may also have different properties. If these kinds of abnormal cells grow in body tissue – such as skin, for example – it is referred to as dyplasia.

As long as there are very few abnormal cells and they’re kept under control by our immune system, they won’t harm us. Sometimes these kinds of cells will also go away on their own. It is only when they keep on changing and start to divide uncontrollably, forming lumps or growths, that one of the more than 200 diseases called cancer develops. Growths like this are called tumors.

Malignant tumors can be life-threatening. But there are also some kinds of cancer that develop so slowly in older people that they don’t lead to any problems in their lifetime. Benign tumors usually don’t cause much damage and aren’t normally life-threatening. But there’s no guarantee: Benign growths can become dangerous if they grow a lot, or they might become malignant after a certain amount of time.

If cancer cells start replicating, they don’t behave like normal cells. For example, they don’t know when to stop replicating and when to die. And they don’t always stick together, so they might break away and move through the blood vessels or lymphatic system and start growing somewhere else in the body. This process is called metastasis.