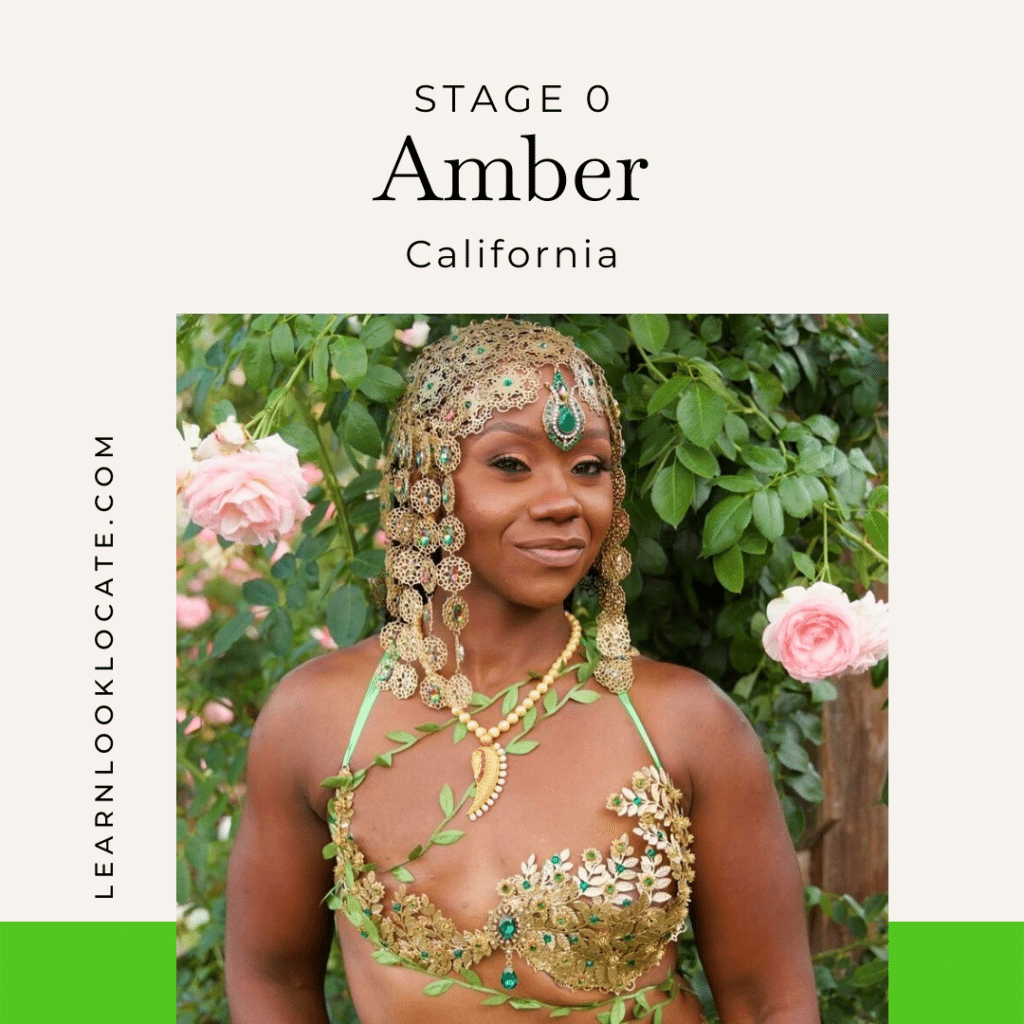 Before being diagnosed with breast cancer I had absolutely ZERO knowledge of the debilitating disease.

In September 2016, I had been breastfeeding my second son (third child), for little more than a year. I was in the process of weaning him off and I started having some pains in my right breast; my children’s favorite breast to drink from. I thought it was due to complications from being engorged, so I did a self-exam and noticed a small lump in my breast as well as some swollen lymph nodes. I instantly thought it was probably an infection from breastfeeding. I wanted to be sure, so I went to the doctor and I received a mammogram and an ultrasound. A month went by and I hadn’t heard from the doctor, so I assumed all was well. However, the lump in my breast became larger. I decided to get a second opinion from another doctor, which ended up being the best decision for my life. As a Navy Veteran, I used my medical benefits which put me in the care of the best medical professionals that work at VA Palo Alto and Stanford Hospital. I got another mammogram and ultrasound, which led to a biopsy and blood tests, then the eventual dreadful day of hearing, “You have breast cancer”. I was diagnosed with DCIS (Ductal Carcinoma in Situ) which is Stage 0 breast cancer. My doctors worked hard to give me the best options to try to save my breast, but unfortunately due to the aggressiveness and other genetic factors, I needed to have a mastectomy and radiation treatment. I went home, and tried to figure out what caused this to happen. I was only 30-years-old at the time, married, and had 3 children. I was young, healthy, and had been extremely physically active and fit my whole life. A year prior, I entered my second Natural Bodybuilding Figure Competition then found out I was pregnant. I worked out my entire pregnancy and felt amazing. I always cooked healthy foods, hadn’t had any fast food in over 5 years, never smoked and only drank alcohol occasionally. Besides having a family history, I seemed to live the ideal healthy life that eliminated risk factors.

It was hard to mentally prepare for losing my breast, so I started researching pictures of women who had a mastectomy. I only saw maybe one or two photos of a black woman bearing her scar for the world to see, so it was not as helpful for picturing myself. My life changed forever on February 15, 2017 at 6:30am, which was when I had my mastectomy. I’ll never forget the day it was time to remove the bandages and see my scar for the first time. My husband was with me in the bathroom helping me prepare for a shower. My anxiety grew with each layer of bandage being removed, and when we got to the last piece I almost passed out. My husband carried me into the room and helped me recover. I regained my courage and after the “Big Reveal” in the mirror, my husband told me I was still beautiful and helped me shower, but kept thinking I was ugly and no longer considered a whole woman. The psychological battle began to do more damage than the pain. It hurt too much to console my then youngest child if he cried or just wanted to be cuddled. It made me feel like less of a mother plus it gave me more separation anxiety since we had spent more than a year physically bonding through breastfeeding. My husband, children, family, and friends showered me with so much love and support, but I still fell into depression. I even lost any desire to be intimate with my husband and thought that he would end up leaving me, even though he was there every step of the way. I started to become more optimistic when it was time to start my radiation treatments. I felt like once that was complete then I could finally move forward. I had to drive an hour or more in traffic to get radiation 5 days of week for 7 weeks. After the 2nd week, I was getting extremely tired, and my scar started getting much darker around week 4. I ended up getting severe burns that broke through my skin and caused a lot of pain and discomfort, which caused more sleepless nights and feelings of being ugly.  I decided to fully embrace the scar and the treatment, and made a promise to myself to remain positive no matter what. The disease took my breast, but I refused to let it take my life. I began having my journey documented through video and pictures to bring awareness that the disease can still attack someone as young and healthy as me. My last day of radiation therapy was June 15, 2017, and I was finally able to jump with joy and scream, “I’m cancer free”.

Since my remission, I have competed in two more natural figure competitions where I wore a custom-made bikini with the breast cancer symbol over the right-side bra. I continue to do photoshoots, videos, and speaking engagements to spread awareness and influence women to get checked, and remind other survivors that we are still beautiful and whole as women. Every October (breast cancer Awareness Month), I make daily posts with a message about staying healthy while providing facts about breast cancer. I wanted to encourage my family and friends to get checked, and did not expect to reach so many strangers. So many people from all over the world began sending me private messages. Some thanked me for sharing information and others opened up to me about deep fears and circumstances because they felt that I was someone they could relate to. Pictures of me showing my scar have received thousands of likes and comments, which were mostly positive. There were some that called me “manly” due to my chest and fit body, but they did not bother me because I felt more powerful and feminine than ever before. On June 12, 2020, I gave birth to our 4th child (2nd girl), which presented some difficulty with breastfeeding, but we found ways to overcome it. I absolutely love showing off my beautiful scar and believe it makes me uniquely special. I still have to see my oncologist twice a year and get yearly mammograms, but that’s my new normal. I am proud to be a breast cancer survivor and I am grateful to have the support of my husband, my children, and my family and friends. They have been by my side since the diagnosis. For a long time, I thought my story wasn’t enough because I only had Stage 0 breast cancer. There are so many women in higher stages and far too many dying every day from this terrible disease. So many other women lose their hair, go through chemo therapy, and sadly have zero support. I realized that I am blessed and fortunate to not have had it worse, but I still have been through enough to be the kind of ambassador for breast cancer and women’s health that I strive to be. Everybody’s story is different. I was blessed to catch my breast cancer early, and it still required me to lose a breast to be cured. Early detection from performing a self-exam and seeking medical attention saved my life.