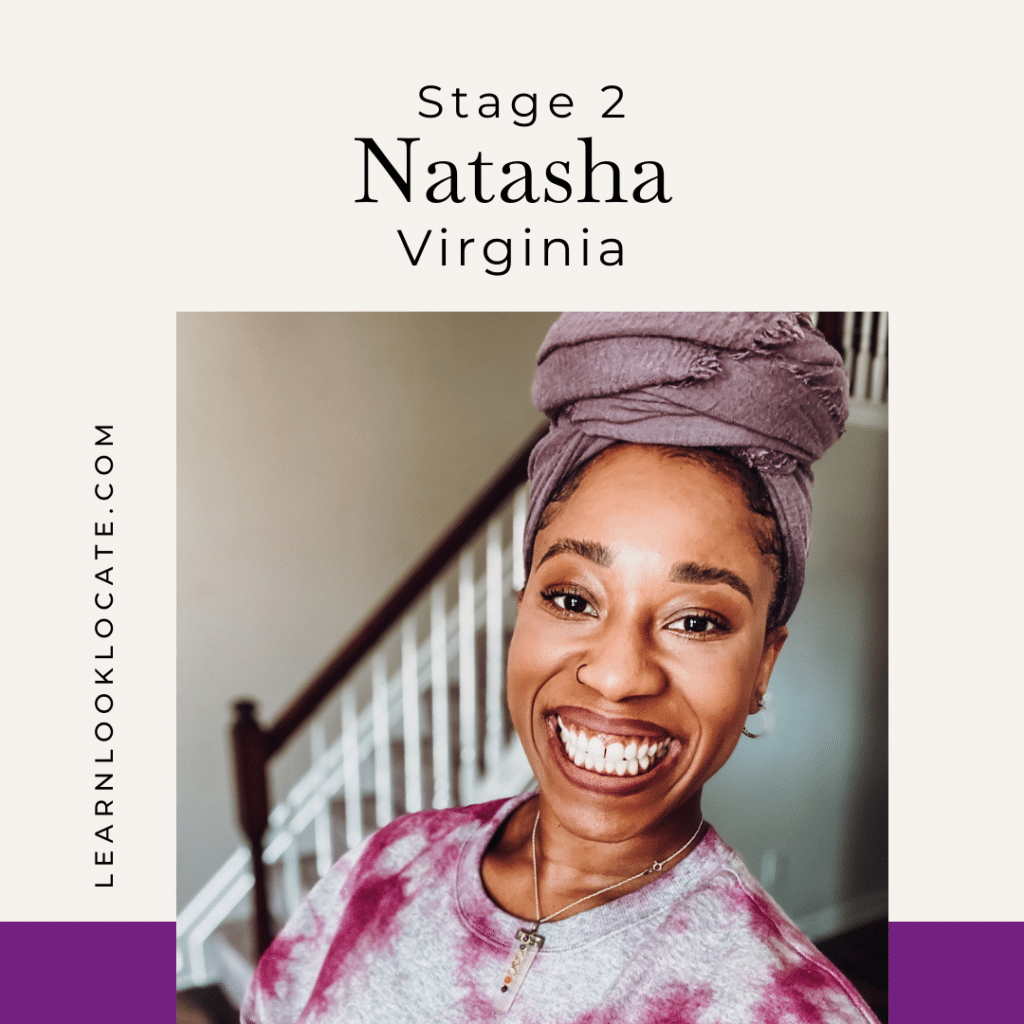 A young Breast Cancer Survivor. I didn’t realize it could be me…too!

Hello, my name is Natasha, 34 years old, diagnosed with Stage 2 estrogen receptor her2- breast cancer at the age of 29 less than 2 months after saying “I Do” to my husband. I had found my lump earlier in the summer (around June 2016) and that same week, noted some dry blood on my bra after taking it off on the same side. Breast cancer or cancer in general is not something I was alert to, because it just was not something anyone close to me had experienced. I knew of others who had family members with breast cancer, but in my family… there was no one. At my next OB appointment I pointed the lump out to my doctor, who after feeling around and saying “there’s really not much to worry about because you are healthy, have had no health issues and you are young”, scheduled me for an ultrasound. The radiologist who completed the ultrasound said, “there is nothing there”. He told me I was clear, which confused me. The lump was there. It was huge (later finding out it was the size of a golf ball). I could not understand what he meant by “there is nothing there”. He sent me home and a formal letter was sent to my home stating that the ultrasound did not detect anything and to follow up with my OB in a year.

I was getting married that November, I was occupied with wedding details, I honestly forgot about it. But deep down a part of me knew something was not right. I was not thinking cancer, but I also did not agree with that letter.

A few days after our wedding, my husband and I were laying down when he brushed up against it. His words were, “babe… this feels bigger”. We both joked (I don’t know if he remembers this or not), but we both joked and said, “I mean what could it be cancer?” There was honestly no ounce of me that ever thought that could be true. It just was not something that showed up in my life. Ever. I was naive.

After my husband pointed out how much bigger it felt, I examined myself again, and indeed, it had grown. I made another appointment, this time telling no one but my husband. I still was not thinking cancer.

I returned to my OB who did not want to send me back because “you’re too young”. I demanded I be sent back or I would create havoc. Still…. I was NOT thinking cancer. He finally agreed and scheduled me with the same radiologist. I fired that radiologist and requested someone else. This new doctor looked me in the eye and said, “yes, you are young, but I hear you, and I want to be sure for you as well”

Here I am today, 4 years in remission, a bilateral mastectomy, 2 reconstructions , 1 revisions, a port surgery, 5 months of chemotherapy and currently in induced menopause later…. I wake up everyday, grateful for waking up…. every day!