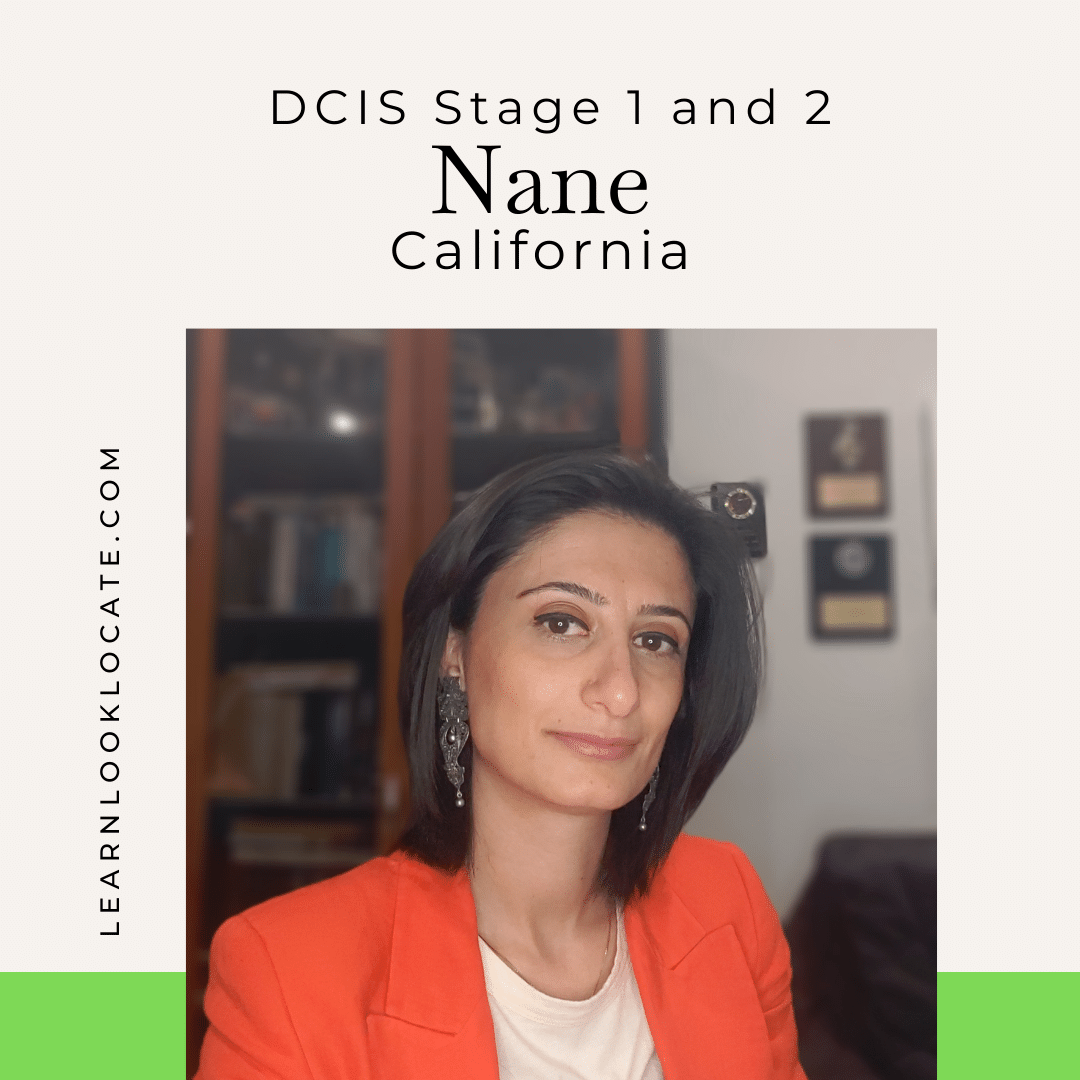 The difficulties we face as we fight cancer shape us to be stronger, more resilient and grateful in life.

My name is Nane Jamkotchian, I am single mom of 2 wonderful little ones. My daughter is 10 and my son is 7. I work in IT, as a Sr. Manager in Partner Delivery and Support. I recently started to teach dance classes for children and adults, which was a dream of mine for many years. In 2019 I was diagnosed with Stage 0 DCIS a type of Breast Cancer. DCIS is in a form of a calcification, which is confined to your milk ducts. After numerous visits to various medical institutions, I made the decision to go ahead with a bilateral mastectomy, the most aggressive and invasive surgery for my case. I made the decision based on the information I gathered from all the doctors. By doing a bilateral mastectomy the risk of the cancer returning was very slim. Post-surgical biopsy, the diagnosis changed to Stage 1 and 2 because they discovered a very small, but invasive form of cancer within the ducts. Due to this I had to undergo 4 sessions of Chemotherapy followed by 7-10 years of hormone therapy (Tamoxifen).

Through my journey I continue to meet more and more women who have been diagnosed with DCIS and a common theme amongst majority is that before our diagnosis we had never heard of DCIS. Unfortunately, majority of our primary doctors and gynecologists do not educate us on DCIS.

I was lucky in a sense because the way I discovered mine was in late 2017, I felt a palpable mass and pain with my monthly cycles. Every doctor I spoke to post diagnosis said it was very strange that I was experiencing pain. I had to ask my gynecologist multiple times to send me for additional screening, because all she said was it’s something benign, it feels like a cyst that will resolve itself. It never resolved itself it only kept on growing, early 2018 she finally sent me for an ultrasound without a mammogram. At that time, I was 34 years old and at that age a mammogram was not yet required with an ultrasound. They only checked one side and the ultrasound came back with benign cyst.

Well, the mass kept growing and the pain got worse with time. Finally, November of 2019, I decided to go for a follow-up ultrasound and at that time I was at the age where a mammogram was required. So, they did both and found DCIS on both sides. The DCIS was very extensive on both sides, one side because it had filled the duct so much it had turned into a mass. On the other side the overall size of how spread-out amongst the ducts it was, was quit significant, but on that side it was in forms of small calcifications which could not be felt by hand and could only be seen via mammogram. If, I did not have a mass or pain I most likely would not have had a mammogram done for many more years to come. Before my diagnosis I was the type of a person who avoided doctors unless I absolutely needed to see one. I personally was avoiding the discomfort of the mammogram and thinking if I don’t need one why do it. In this case, I would have discovered it at a much later point in time when it could have been very late and it could have spread. Therefore, after going through all of this, I now encourage women to have a mammogram done, at the very least schedule your first session and then decide how you want to proceed going forward. I know that if I had discovered mine earlier on, I most likely would not have had to go through Chemo and have had to take Tamoxifen.

Having gone through all of this, I remain grateful as I consider myself lucky to have found it when I did, and I consider it a life saver for myself. I am grateful for the extreme challenges I was faced with in life as that only made me a stronger person and helped me change my lifestyle for the better. I have learned that we must oversee our lives and the well-being of our bodies. We must filter out any stressful scenario as stress is our biggest enemy.