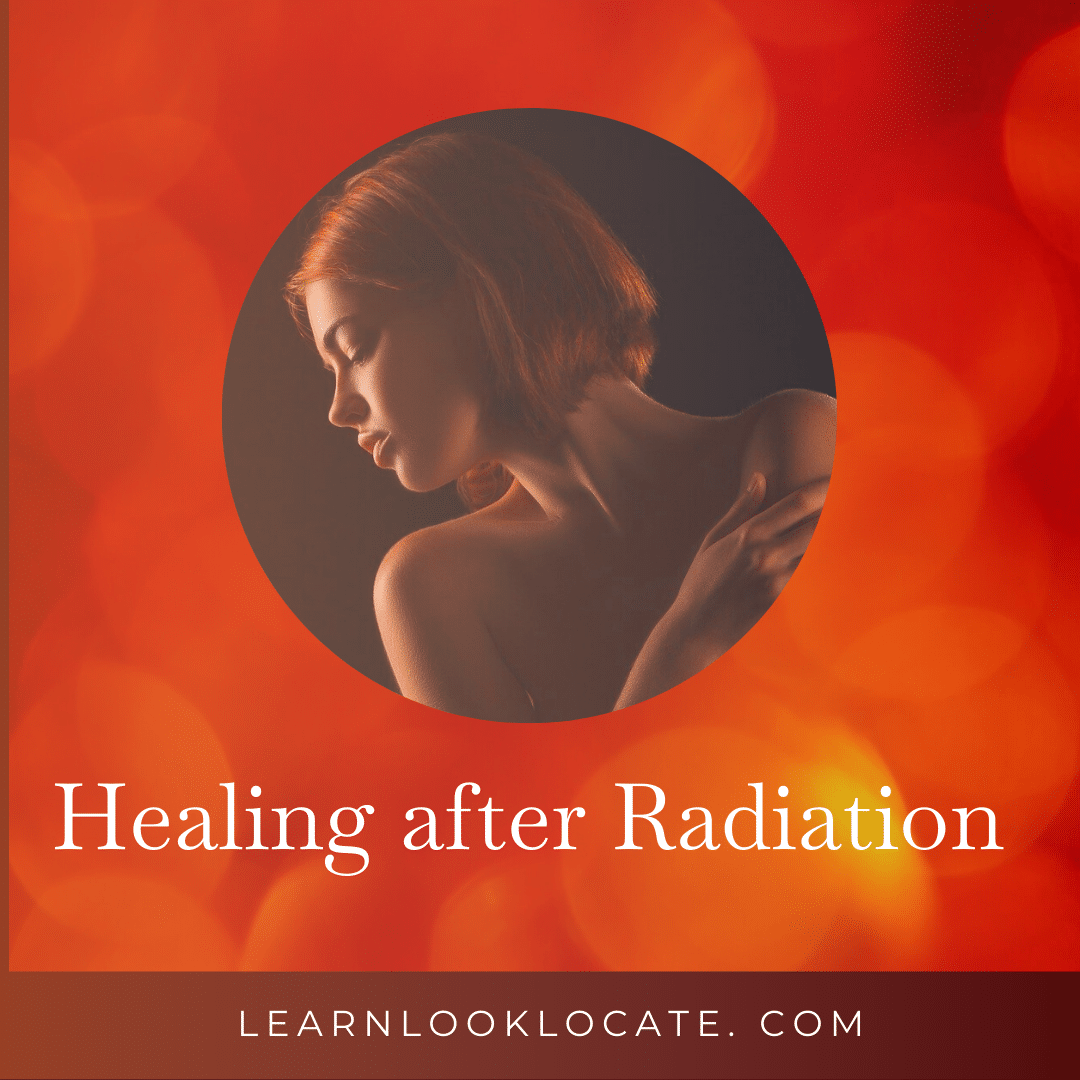 Have you experienced skin color changes or woody stiff feeling tissue in the area that you were treated with Radiation for Cancer? Or have you experienced a chronic non-healing wound?  If so, you are experiencing late effects of radiation.

Hyperbaric oxygen (HBOT) is a commonly used treatment for patients who have suffered the late effects of radiation therapy, also known as Chronic Radiation Tissue Injury (CRTI) or Soft Tissue Radionecrosis (STRN). While radiation is utilized to kill cancer cells, it also damages healthy tissue that is next to the cancer. Radiation results in tissue that has fewer cells and blood vessels than non-radiated tissue, creating tissue that is more stiff and less tolerant of injury. Modern radiation treatments are designed to minimize this collateral damage, but cancer survivors often develop skin and wound-related complications in areas that have been irradiated 6-months or more – sometimes years– after radiation. Additionally, surgery in a previously irradiated field has a higher likelihood of poor wound healing. For patients who suffer from late effects of radiation exposure, hyperbaric oxygen therapy is often the only treatment than can prevent irreversible bone or tissue loss or help the patient to undergo life-improving breast reconstructive procedures.  Be an advocate  for your care.  Ask your surgeon, if Hyperbaric Oxygen therapy is appropriate for you.  If you are scheduling a surgery on the area previously treated with radiation, ask your surgeon if they anticipate a problem operating on the tissue previously treated with Radiation. What is the complication rate? Should hyperbaric oxygen therapy before and after your reconstructive surgery be part of your treatment plan?

Learn more about hyperbaric oxygen therapy and where to find care at  https://hyperbaricaware.com/