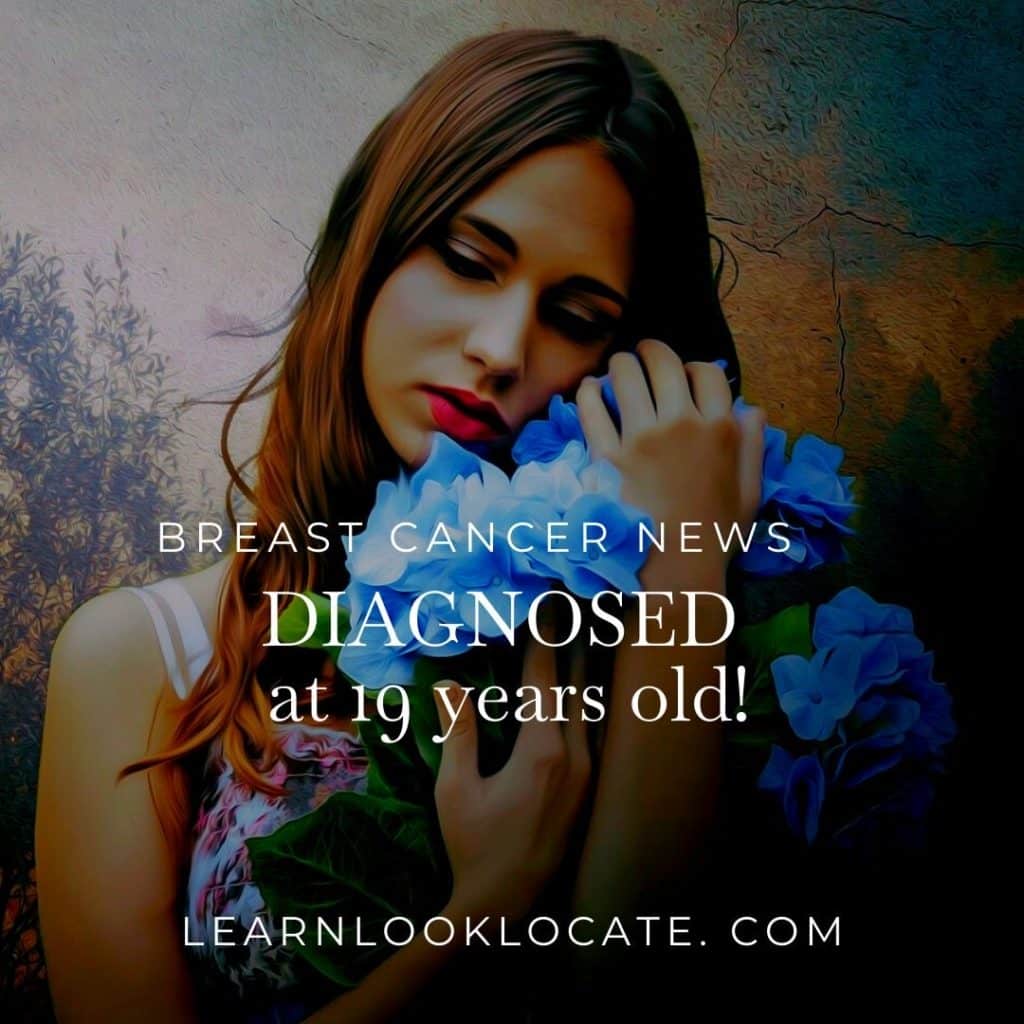 Education is Essential! She found her lump herself!

“I’m making it my job to find the beauty in all of this,” says McKeon of her extremely rare case of breast cancer

Miranda McKeon was in the bathroom, adjusting her shirt, when she found the lump on her breast. She had been spending the weekend at a beach house with her friends after a year of pandemic college classes, excited for a relaxing summer, and “brushed across a lump that I hadn’t felt before,” the Anne with an E actress

“I’m making it my job to find the beauty in all of this,” says McKeon of her extremely rare case of breast cancer.

“I had the thought that, ‘Wow, this is the moment.’ I immediately went to the worst case scenario,” she says. “This is the moment where everything changes and there’s no going back. But after going down a little Google rabbit hole, my mind was at ease because I didn’t think anything could be wrong because of my age.”

The 19-year-old McKeon, though, did schedule a doctor’s appointment right away, where they did an ultrasound and took a biopsy of the lump.

“I think they were more concerned than they let on because I really didn’t think anything of it, to the point where I flew to San Francisco, where I was going to do a three-week work stay program on regenerative agriculture,” she says. “I had just touched down in San Francisco and all my messages were coming through and I got the call that the biopsy came back positive.”

That call, on June 14, was “surreal,” says McKeon, who immediately got on a plane back to her family in New Jersey. She learned she was “one in a million” — an extremely rare case of a woman getting breast cancer as a teenager. The next day was the start of a litany of appointments — ultrasounds, mammograms, consultations with surgeons and oncologists — that have filled the last month.

McKeon is trying not to focus on the stage of her breast cancer — it’s considered stage 3, because it has spread to her lymph nodes — but her young age and overall health all point to a strong outcome.
https://bit.ly/3wMTWON

They are so many women all over the world being diagnosed at a very young age and they want to tell their stories to help others know this!!! Come see