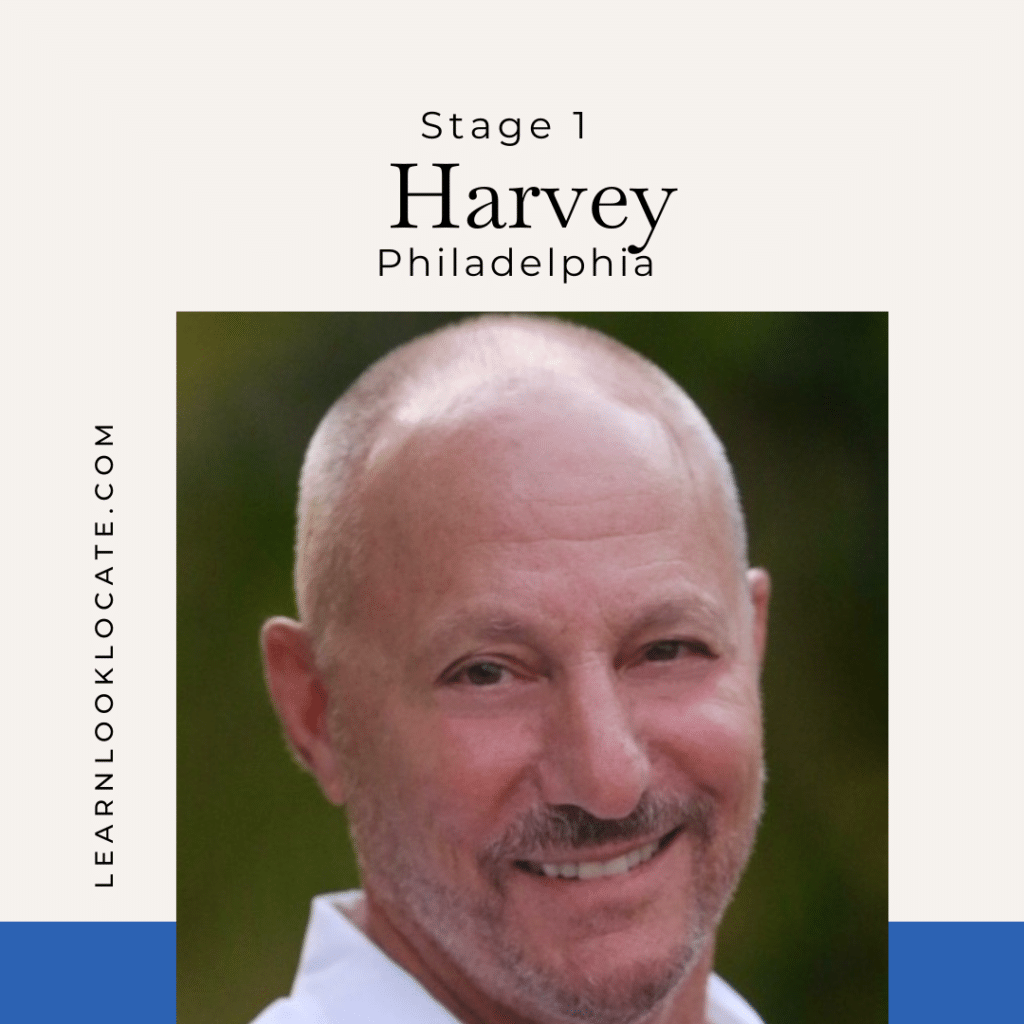 Thirteen years ago, this week, I heard those infamous words: “Mr. Singer, Sir You Have Breast Cancer!”

It was not that shocking to hear, since I had already assumed the worst from the Mammogram, Ultra-Sound and subsequent biopsy. But here I am, still standing, still fighting and still advocating for all the other men with a similar diagnosis.

It’s a little bit ironic that my diagnosis came in the month of October, a month that has become synonymous with breast cancer. Over the past few years we have been able to get recognition for all the men who are stricken, by having the third week of October recognized in 27 states as Male Breast Cancer Awareness Week.

We have worked extremely hard to understand all the fallacies, misconceptions, disdain, embarrassment and shame being DX, as a man with breast cancer has brought us, and how best to overcome them.

These small accomplishments haven’t been easy. Thirteen years ago, male breast cancer was as swept under the rug as female breast cancer was in the 1940’s and 1950’s. Very “hush-hush”! No guy wanted to talk about his own diagnosis, let alone attempt to bring it to the forefront of mass conversation. In the 40’s and 50’s, woman had their surgeries, padded their empty bra’s and went on with their lives as best as possible. Only their immediate families knew of their health struggles.

Post my mastectomy surgery, followed up with three and half months of Chemotherapy and 10 years of hormone therapy, I am still fighting and advocating, insuring male breast cancer and BRCA mutations are included in the conversations.