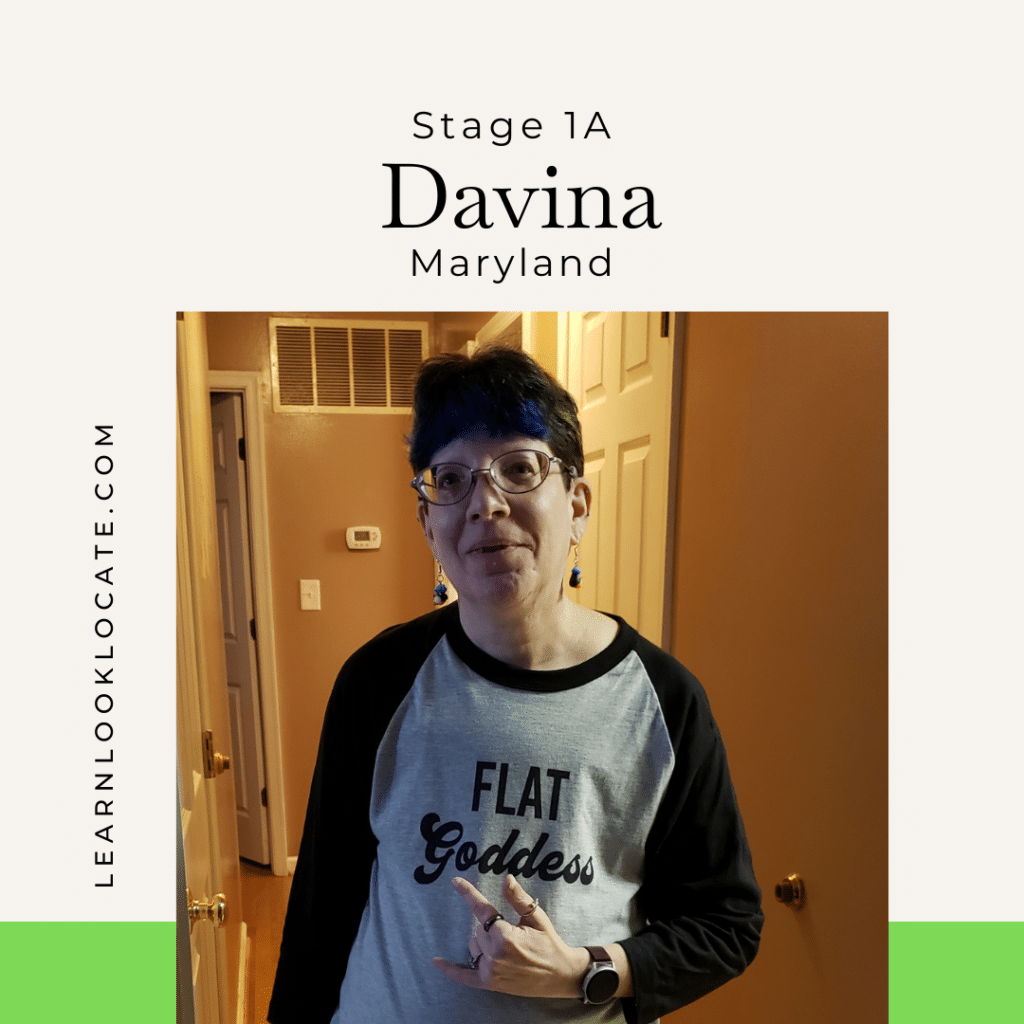 I was diagnosed at age 47 in 2016 after a biopsy following a routine mammogram came back benign. I had a lumpectomy to remove the lump, a papilloma. My surgeon had told me there was only a very small chance of finding cancer in the tissue. Well, 9 days after surgery she calls me to say there was an unexpected surprise! Cancer in the tissue. Invasive lobular carcinoma. Along with LCIS. Lymph nodes were clear. I had 20 sessions of radiation followed with 3 years of tamoxifen. I opted to stop due to side effects. Three years after diagnosis I opted to have both breasts removed, lots more papillomas! I am happily living life flat and no evidence of disease for almost six years.