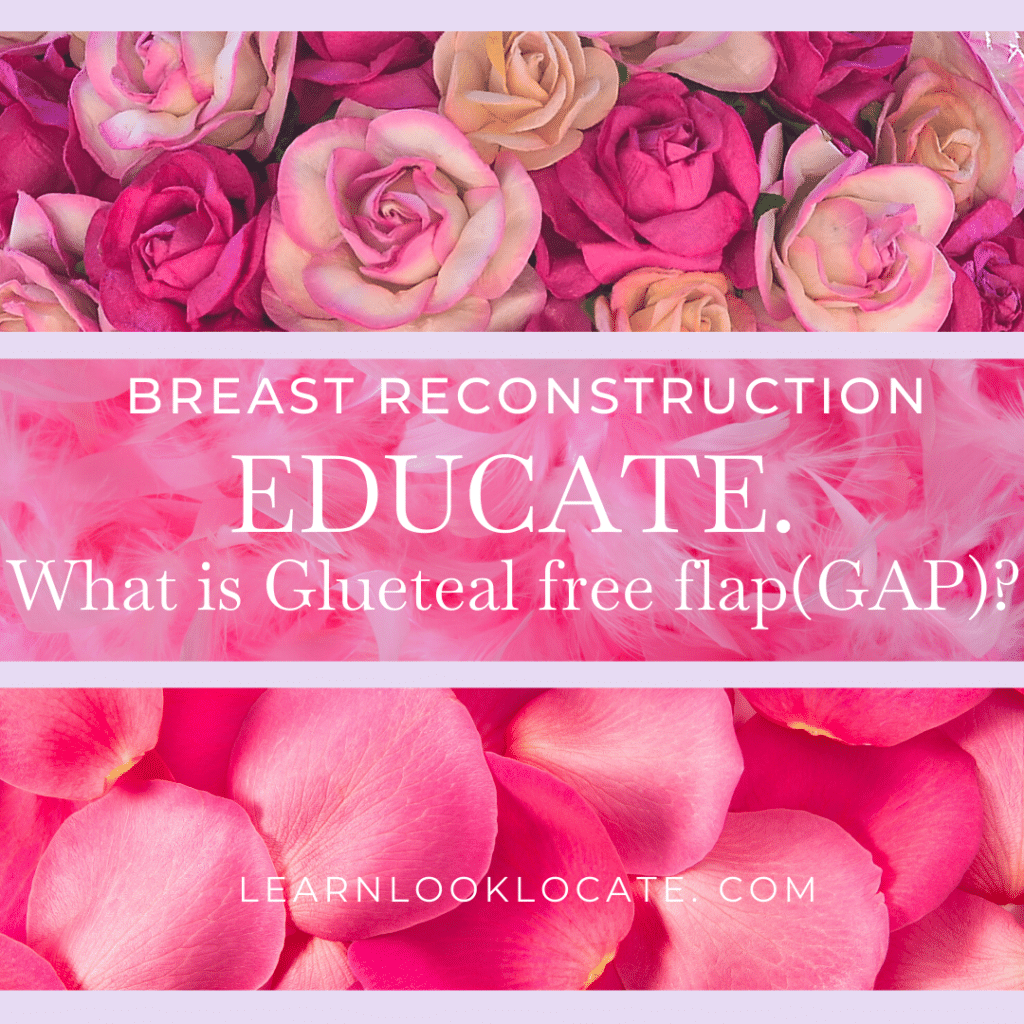 The gluteal free flap or gluteal artery perforator (GAP) flap uses tissue from the buttocks (bottom) to create the breast shape. The gluteal free flap might be an option for women who cannot or do not wish to use the tummy site because they are thin, have previous incisions, have had a previous tummy tuck, or for other reasons, but it’s not offered at all surgical centers. The skin, fat, and blood vessels are cut out of the buttocks and then moved to the chest. No muscle is removed. The blood vessels will also be reattached. You might see this type of flap called a superior gluteal artery perforator (SGAP) flap if the artery in the upper buttocks is used. The IGAP flap (inferior gluteal artery perforator flap) is a similar surgery except the artery in the bottom part of the buttocks is used. The major drawback of this flap is the possible change in the buttock contour, such as skin dimpling.
https://bit.ly/3FzcJBQ
admin2022-03-15T21:06:17-04:00